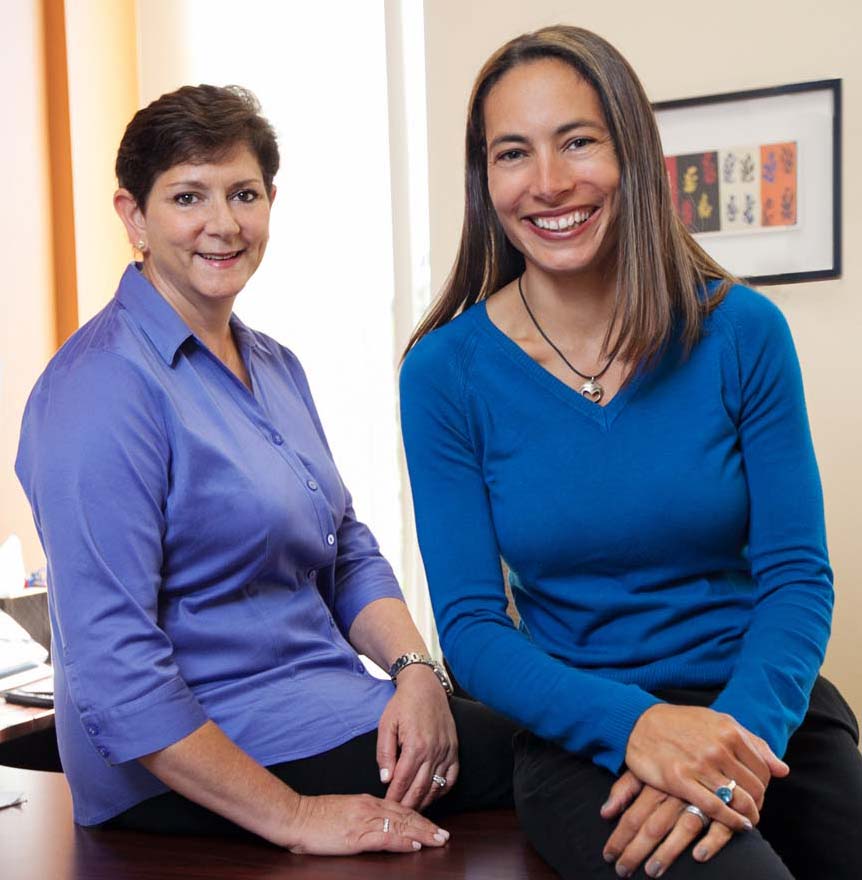 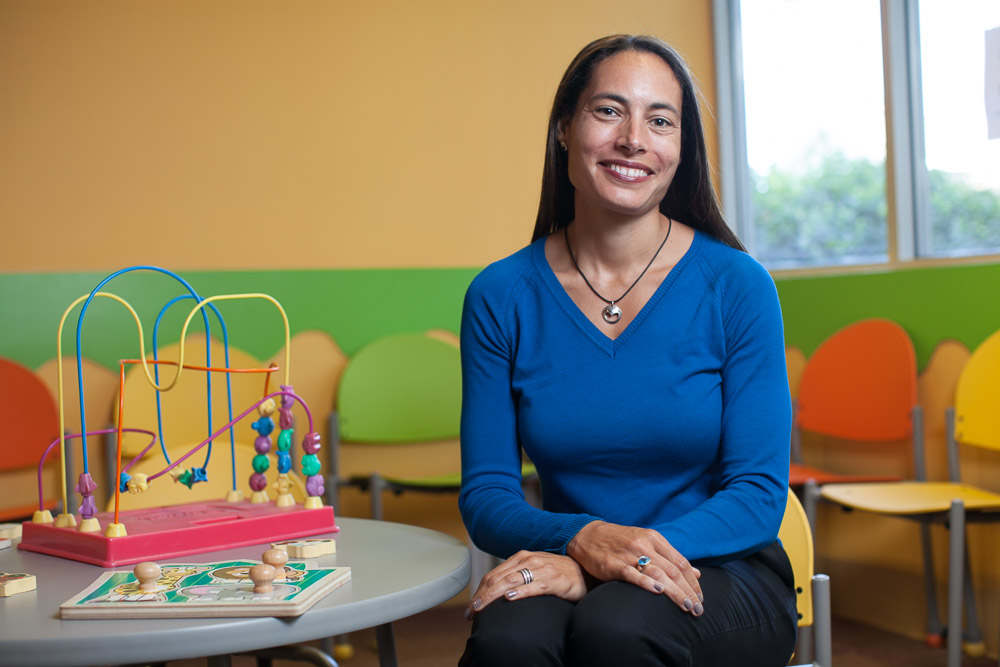 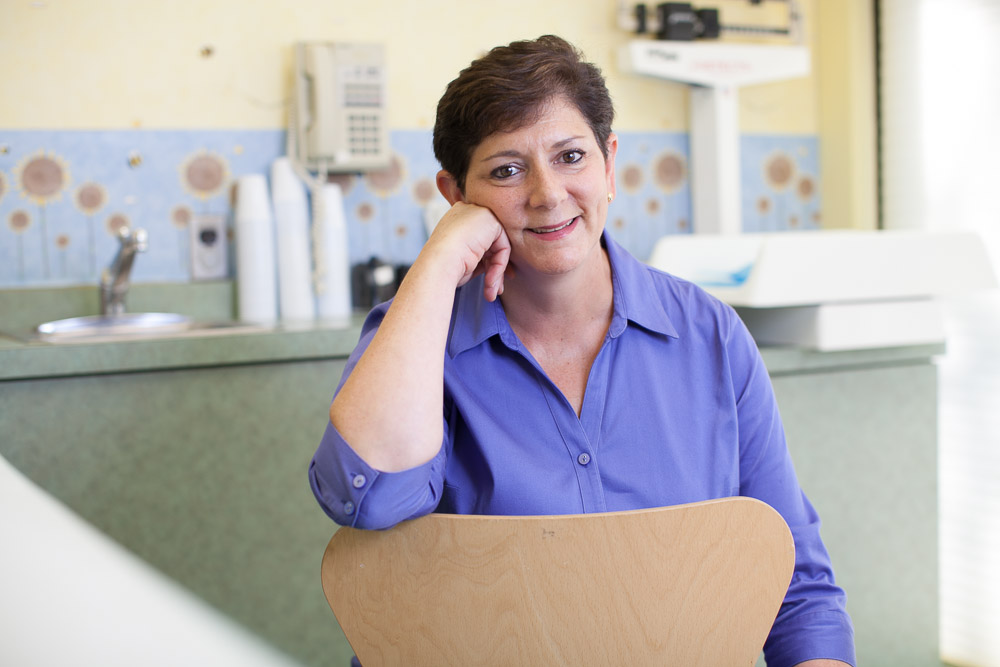 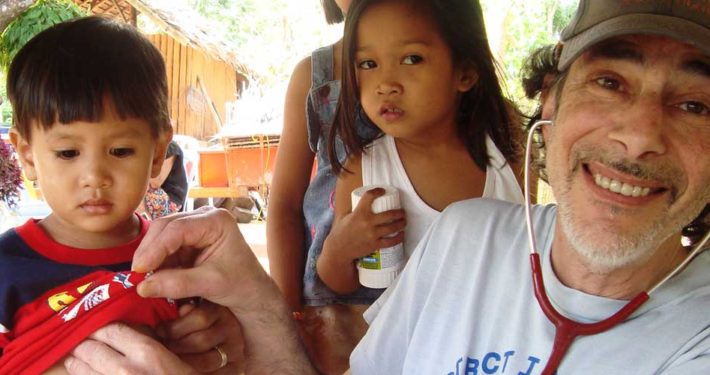 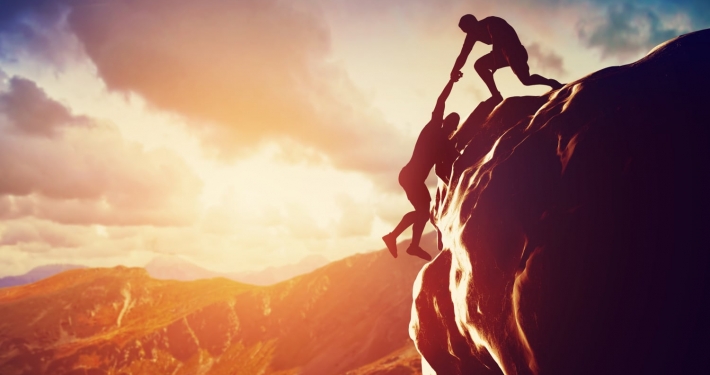 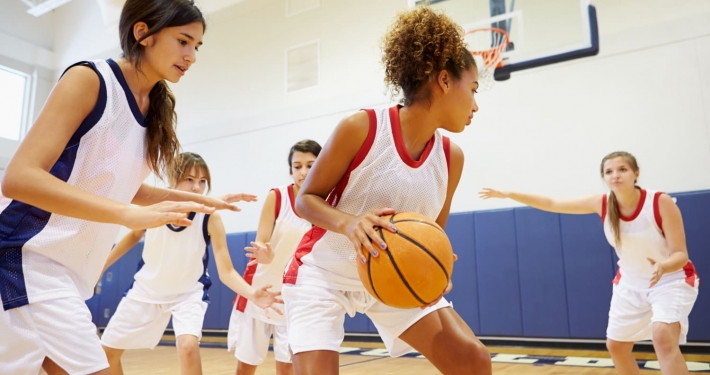 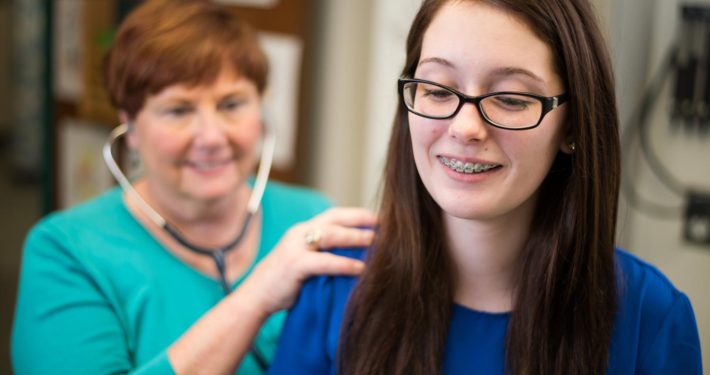 Absent Adolescents: Solving the Problem of Continuity of Care Through the Teenage Years
Center for Pediatric and Adolescent CareDover, Del.
by Katy Demong ■ Jun 2016
Pediatric Gardens