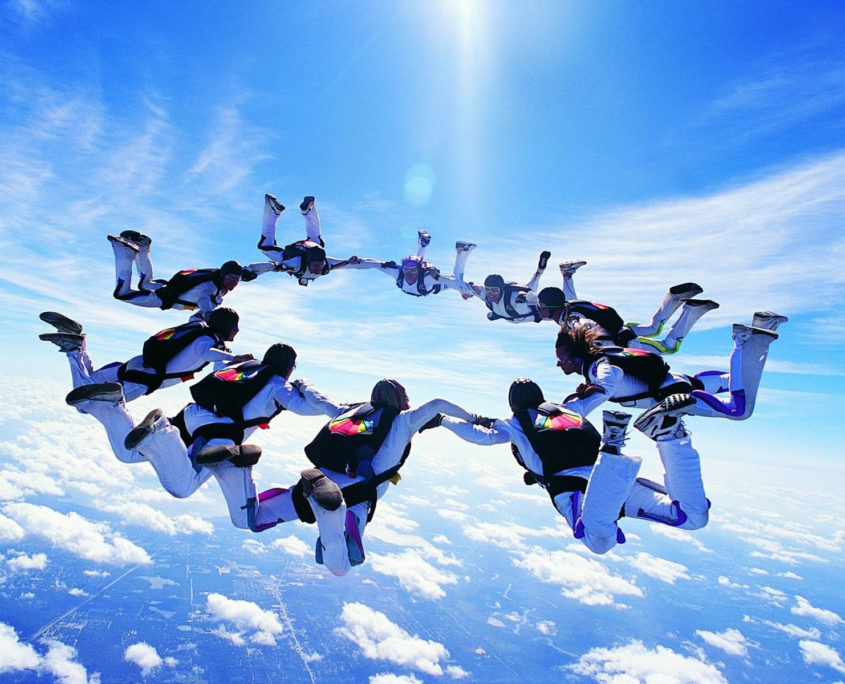 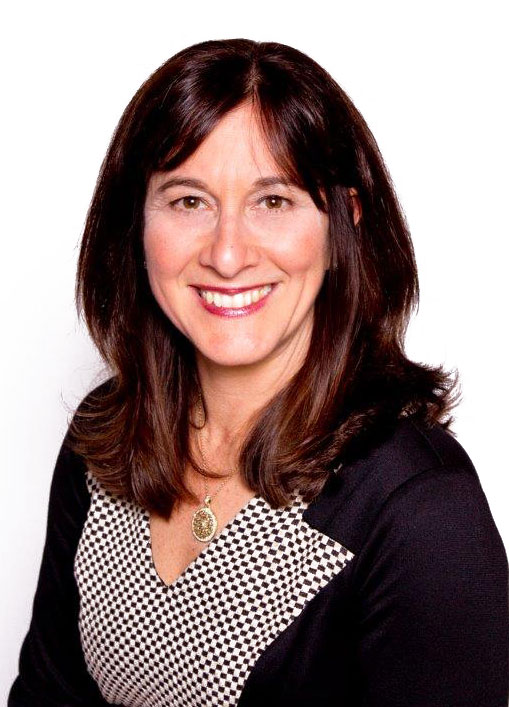 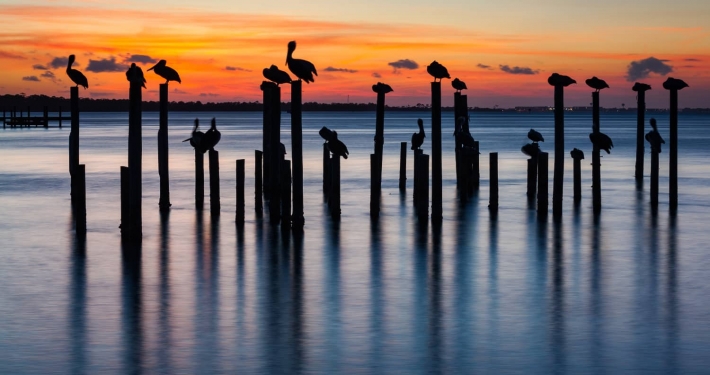 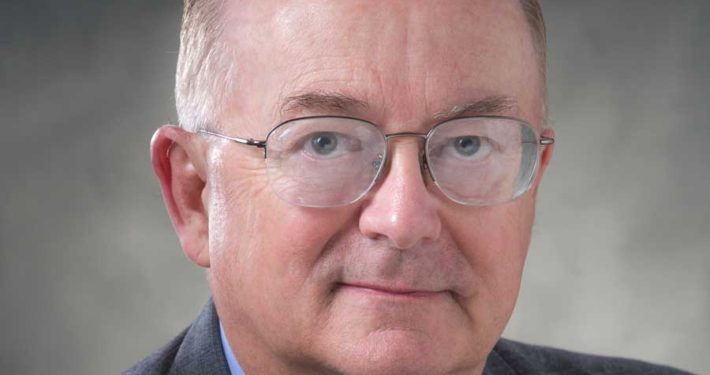 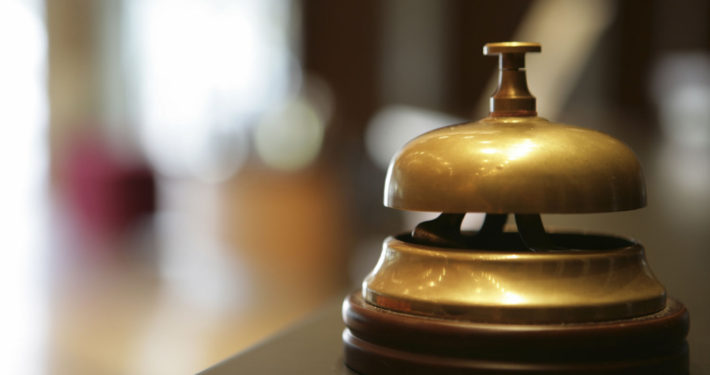 The Doctor Is Always In
Partners in PracticeRichmond, Va.
by Jill Fahy ■ Oct 2013 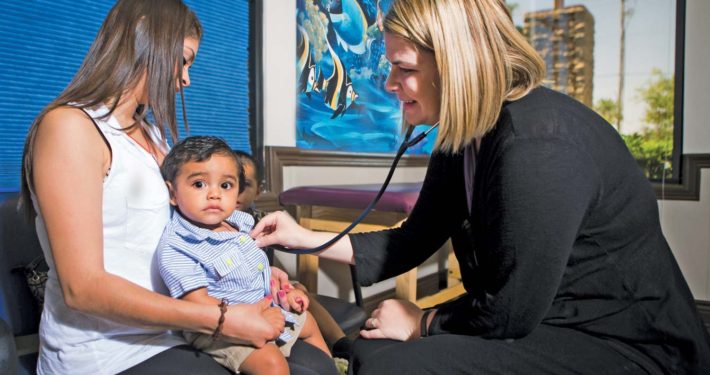